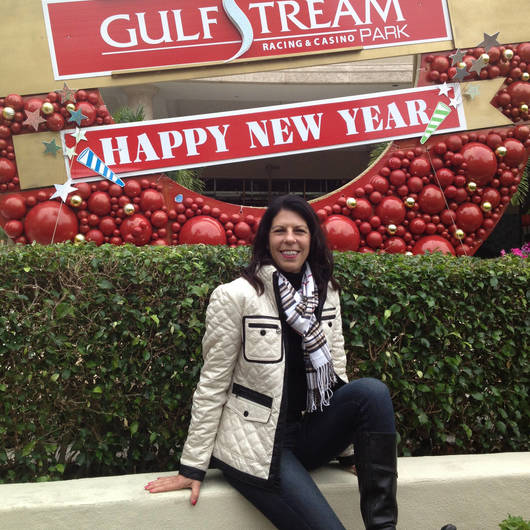 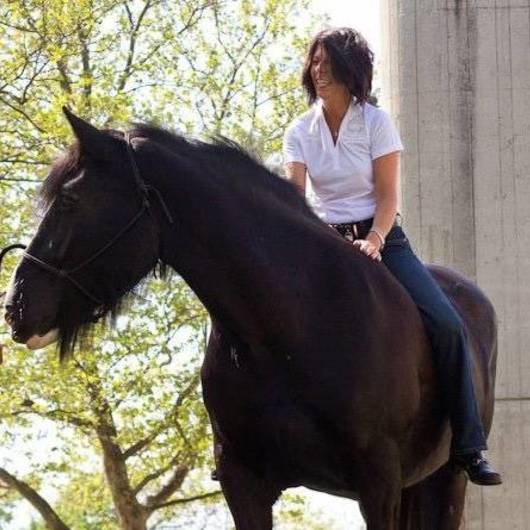 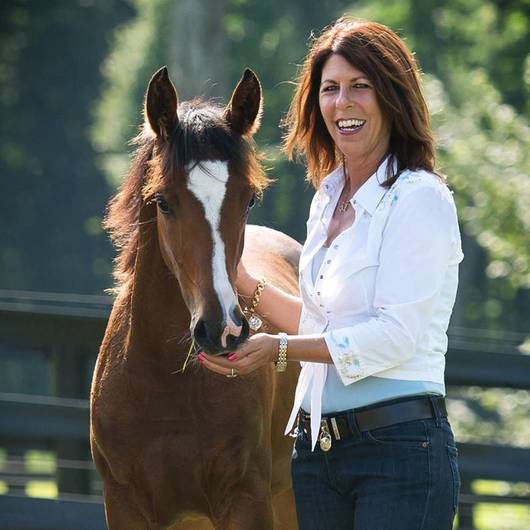 Sandy Jarvis was born and raised in the lush horse county of Northeast Ohio during the Golden Years of the Arabian horse industry when you could see Sammy Davis Jr. performing at an auction where an Arabian mare might sell for $2,500,000! It wasn’t only her surroundings that encouraged involvement in the “horse world” but equestrian blood ran through her veins; it was simply in her pedigree. As a young girl, Sandy spent her summers and evenings after school jumping her ponies over fences, trail riding with her sister in what is now Aurora Farms and competing on Bonnie Bailey’s 4H team. Once gracing the real world Sandy continued her involvement by establishing an Arabian and Half-Arabian breeding program which has bred numerous US National Champions. For the past five years Sandy has worked alongside her mother, Patricia and her sister Kimberly at C. Jarvis Insurance Agency Inc, It takes a horseman to understand… And Sandy is a horsewoman, through and through.

Connect with me on LinkedIn